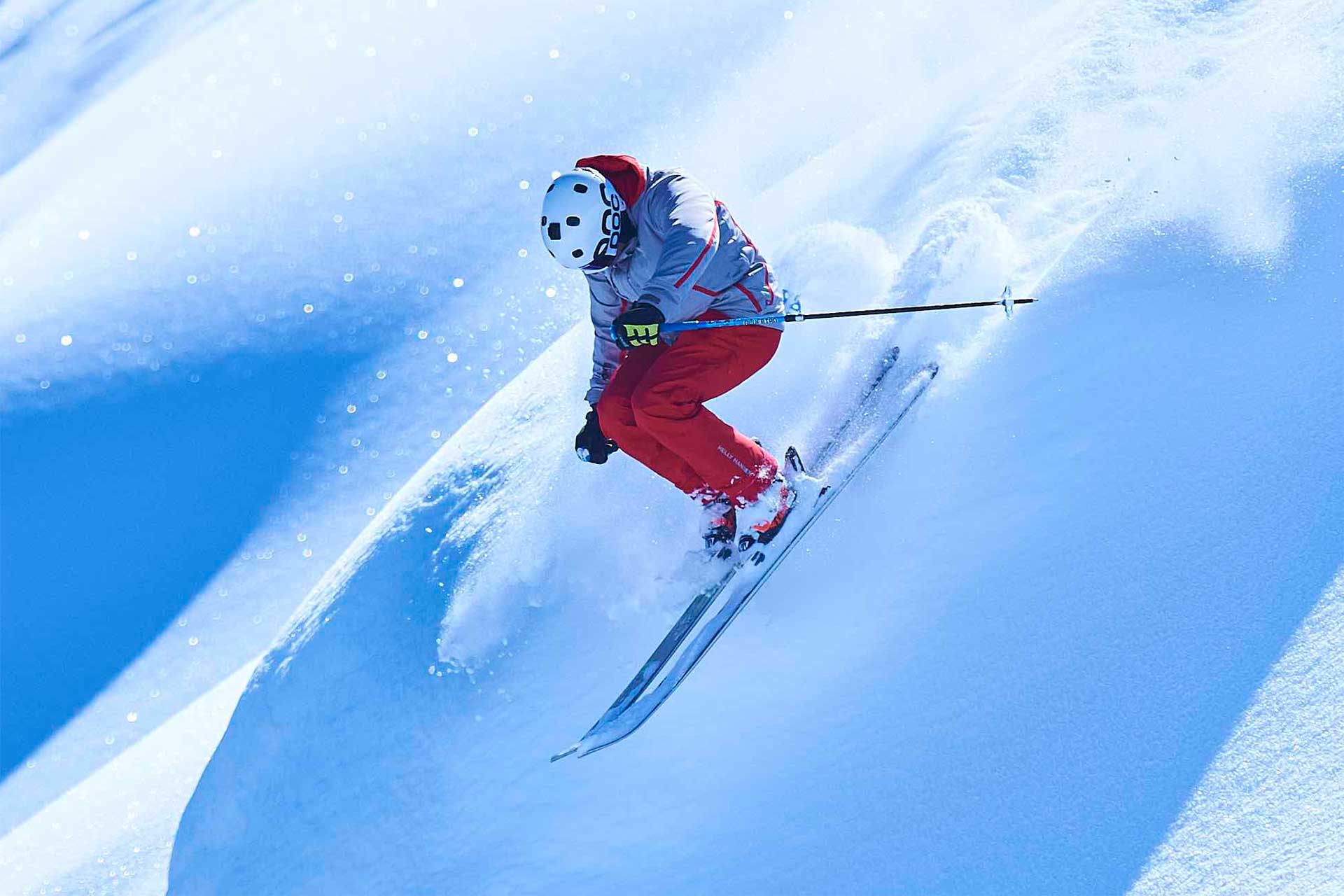 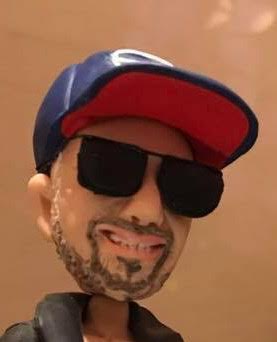 Jonathan began teaching skiing at age 14 for the Mt. Brighton Ski School in South Eastern Michigan. After attending several years of university as music major, Jonathan decided music was an unstable profession and decided to pursue a more upwardly mobile and lucrative career in ski instruction. So, following in the footsteps of Dex and TJ (Brighton’s two most famous instructors) he packed up his car and moved to Colorado.

Jonathan spent three years in Steamboat before moving to Aspen. Jonathan has been an examiner for PSIA since 2005 and examiner for NZSIA since 2006. Jonathan has taught in Steamboat, Arapahoe Basin, Aspen, Cardrona, Coronet Peak, Porter Heights, and guided clients on multiple trips around Europe. Jonathan is currently a trainer for the Rookie Academy in Wanaka, NZ., and the Director of Operations for the Ski & Snowboard Schools of Aspen Snowmass. 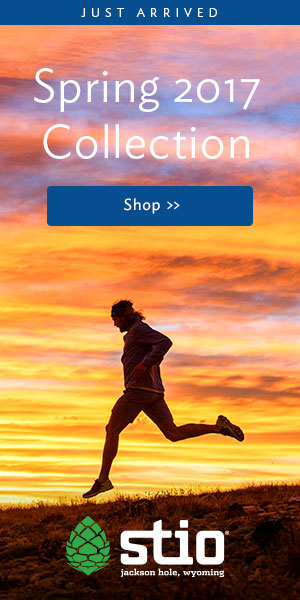