Changes In The Last 5 Years Of Skiing By Reilly McGlashan 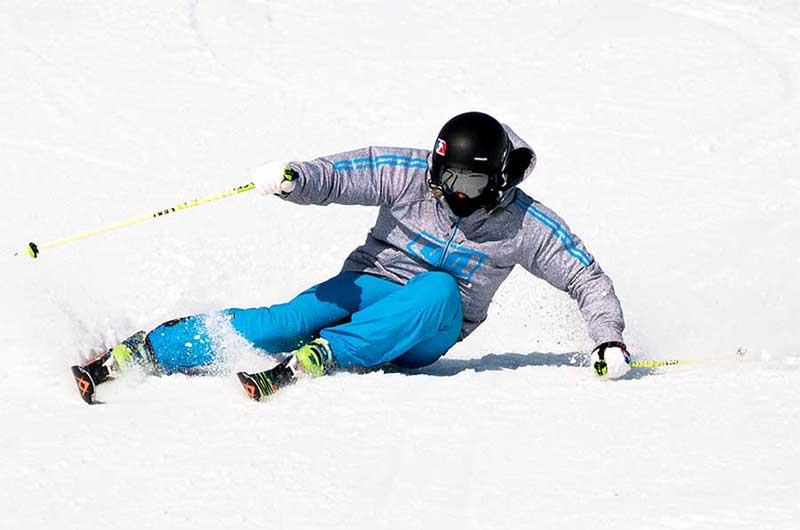 Changes in the last 5 years of skiing?

Like some of the other guys have stated I do think the emphasis on big angles has become more prevalent, but I don’t think it is necessarily a new thing. When shaped skis came out “fun” carving was all the rage, laying out the whole inside half onto the snow was very typical. I think more people in the last 5 years realized that it was actually possible to get big edge angles but still be balanced over the outside ski. It has also been something that people want to come learn in lessons, which in general I think is great for an industry that sees the numbers of skiers per season declining. Just like fat skis for the powder and twin tips for park, I think getting people’s attention to attract them back to the sport is really important. I am just happy that there has been some type of interest in HPTS in whatever capacity that is, no matter where the people’s motivation comes from. The biggest thing is the FUN factor. Moguls, Powder, Pistes, Trees, Steeps! It is all so much fun!

Changes in the next 5 years?

I have been talking about this for a while now, but I think classical elegance of the late 80s to late 90s, with the new technology and increase in dynamics/edge will be what we see in the next 5 years. Like Guy, I am a big fan of the older skiing through this era and I think combining the new with the old is what will happen, along with the new sensor technology Tom talked about. In saying that I think skiing is just as much of an art form as it is a science, and painting the canvas in the way that makes you happy to keep coming back year after year is really the end result for this type of skiing. I am looking forward to watching people’s creations!