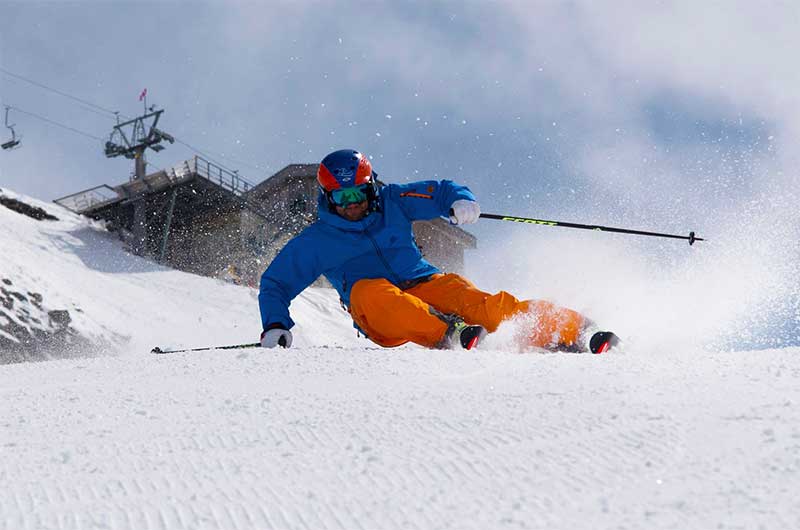 I agree with Tom Gellie (who wouldn’t??). I think the absolutely incredible skis we now use on piste have made a lot of us go for angles for the sake of angles, rather than functional angles. Angles are great, but only if they’re functional (as in edge and pressure combined with a way out of the deep angle and move into the next turn). I’m not sure the angle craze will subside, but I hope the understanding (at least among instructors) will improve.

In the Near Future:

A few years ago, while coaching bumps, I started timing people, just to see if my eye agreed with my watch. They did not agree: the guy I had down as the fastest was quite slow and one of the guys I had down as slow was the fastest (the time difference was about 5 seconds for a steep pitch with around 40 turns/bumps to negotiate). I tried the same on a few colleagues, and their eyes deceived them as well. So, for the future, what makes me excited is the possibility of enhancing our analysis of skiing with some actual data. At present, I feel a bit stuck with nothing but my own opinion (and others) on what good skiing is. With support and enlightenment from actual data in the form of analysis tools (like phone apps, such as Coach’s Eye) and pressure sensors (like CARV) and hopefully other things that clever people will figure out, I think we will gain a much deeper knowledge of the benefits of various movements in skiing. We need more physicists and engineers in skiing! Call Sheldon Cooper and Howard Wolowitz!